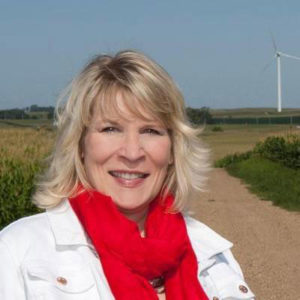 “He’s the least effective member of congress, so he can’t even work with fellow Republicans,” Weaver says. “How’s he going to work with Hillary?”

Weaver made her comments during a speech this weekend on The Des Moines Register’s Soapbox at the Iowa State Fair. Weaver called for a higher minimum wage, help for student debt and immigration reform. Weaver also supporting legalizing industrial hemp as a way to improve water quality.

Weaver said she’s ready to debate King this fall. King is seeking an eighth term in congress and he has not always agreed to debate his Democratic opponents.