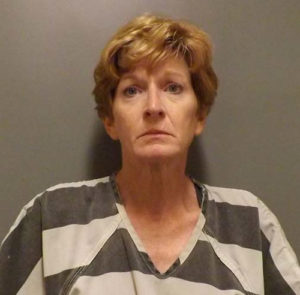 The former clerk in a small northwest Iowa community has pleaded guilty to theft and has been ordered to pay the city of Boyden nearly $55,000.

Fifty-four-year-old Beth Sipma of Sheldon was the city clerk in Boyden for about 22 months. Auditors discovered she overpaid herself by nearly $31,000 during her tenure.

Sipma has pleaded guilty to first degree theft. She’s been sentenced to two years probation, in addition to the requirement she pay nearly $55,000 in restitution to the City of Boyden. That money is to cover what she stole and the city’s costs in dealing with her theft.

The community has about 700 residents. Auditors discovered she bought plane tickets to Scotland on the city’s credit card and used city money to go on a shopping spree in Minnesota.