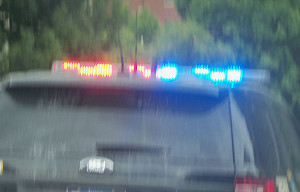 A 35-year-old northeast Iowa man is charged with a deceit that forced two Illinois girls into the sex trade.

Lawrence Edward Campbell, Jr., of Waterloo has been arrested for allegedly bringing two teenagers from Chicago to Waterloo and then forcing them to shoplift and have sex for money. Both girls are 16 years old. One was listed as a runaway.

A police report indicates one of the girls was detained Monday for shoplifting at a Waterloo store and that’s when the scheme was discovered. Investigators say Campbell met the two girls online, got them bus tickets and promised Waterloo would offer them a better life.