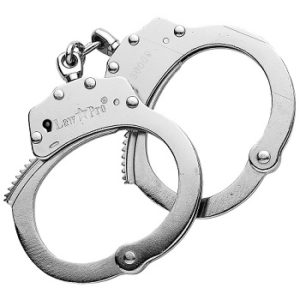 Bicycle thefts are on the rise in Mason City this year and police think they know why.

There have already been 175 bicycles reported as stolen this year in Mason City. That compares to only 132 bikes being stolen in all of 2015.

Mason City police say when they find stolen bikes, they’re often found in pieces in what they are calling little clandestine bicycle chop shops, with the thefts being linked to people seeking money for drugs.

For example, when police executed a search warrant in September at one Mason City apartment, they found a pile of bike frames, numerous bike parts, two complete bicycles and drug paraphernalia.