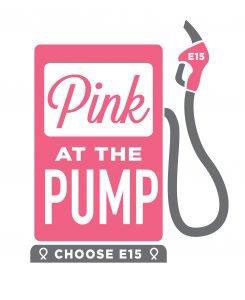 It’s “Pink at the Pump” month at some of the Iowa retailers who sell a higher blend of ethanol.

Grant Menke of the Iowa Renewable Fuels Association says it applies to E-15 and 28 Iowa stations are participating and ” for the entire month of October have agreed to donate three cents per gallon to the National Breast Cancer Foundation for every gallon of E-15 that they sell during the month.”

You may have noticed the promotion if you’ve filled up at a station with E-15 pumps. Participating locations have pink nozzle guards, to mark the grade of fuel that is part of the promotion.

“2001 and newer vehicles are all approved by the EPA for E-15, so it’s safe for your vehicle. You’ve going to get the mileage,” Menke says. “You’ve going to save money and then with this National Breast Cancer Foundation tie-in, you’re also going to help save lives.” 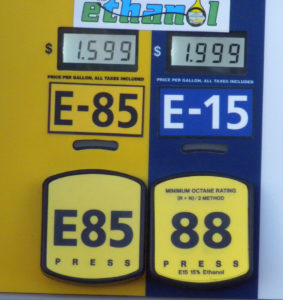 The average price for regular unleaded in Iowa is currently $2.20 a gallon and E-15 is selling for about 20 cents less.