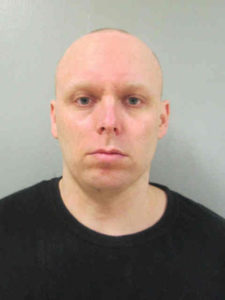 A northeast Iowa man who was allegedly found with bomb making materials was declared competent to stand trial in a conference this week in U.S. District Court in Cedar Rapids.

Satrom, a U.S. Navy veteran who served in Afghanistan, has been charged with possession of an unregistered destructive device.

Satrom is formerly from Decorah, but had been living in Oran. Following the search of his home, Satrom was taken to the Federal Correctional Institution in Fort Worth, Texas, for the competency exam