You are here: Home / Education / Burlington man pays off all late lunch fees at elementary school 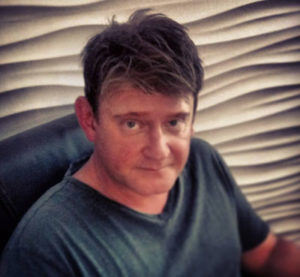 Dozens of families in Burlington won’t have to worry about debts they owed to an elementary school.

Jerry Fenton, a motel owner in Burlington, went to Grimes Elementary School this week and paid off all of the school lunch late fees at his alma mater.

“The check I wrote was for $700. The outstanding balance was like $485, but I wanted some cushion in case other people fell into troubles for the rest of the school year,” Fenton told Radio Iowa. The generous gesture erased negative balances on school lunch accounts for 89 children. Fenton told others about his actions in a Facebook post. 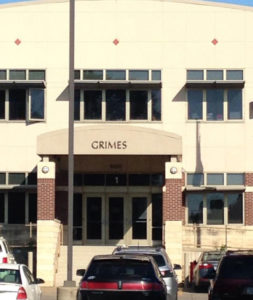 “Kind of in hopes that other people would be inspired to, you know, do something,” Fenton said. “You don’t have to do a whole lot to affect other people’s lives sometimes. A little gesture can go a long way, I guess.” The Facebook post has since been shared over 600 times and has received more than 1,000 “likes.”

Fenton, who owns the Arrowhead Motel in Burlington, says he was inspired by a story he stumbled upon online about a young boy who brought two lunches to school so he could give one to a friend. The mother of the boy’s friend had recently lost her job and could no longer afford to pay her son’s lunch bills.