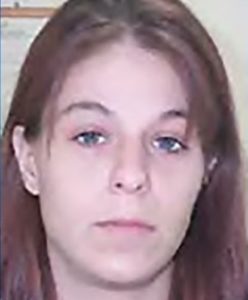 Investigators are reopening a cold case involving the disappearance of an east-central Iowa woman six years ago.

Then-23-year-old Cora Okonski of Tama was last seen alive in 2000 and investigators with the DCI now say her disappearance was not voluntary.

They’ve relabeled the case a homicide instead of a missing person.

No suspects have been named and it’s unclear if new evidence has come to light.

Purk is in a federal prison on unrelated drug and gun charges.