You are here: Home / Education / Dubuque Wahlert High School choir to perform at the Vatican 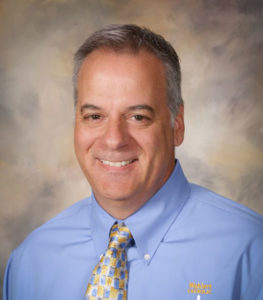 Dozens of students from a Catholic high school in northeast Iowa will be at the Vatican this weekend performing in front of Pope Francis.

“To my knowledge, we were the only high school in the United States that was invited,” Meyers said. The students from Dubuque are being joined on the trip by 35 adults — parents and Wahlert faculty. The students, who are among 300 singers from the U.S. who will perform Sunday at a Mass, held several fundraisers to make the trip possible.

“It’s a once in a lifetime opportunity,” Meyers said. Another group of students from Wahlert Catholic is taking a trip to Grand Teton National Park in Wyoming this week. Some of the choir students had a decision to make. 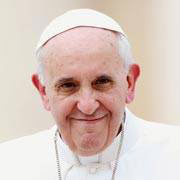 “They had to choose which (trip) they thought was more important and the thing I heard, not once but many times, is…you know, they’re still struggling with their faith, trying to figure out where they belong, and they thought what better thing to do than to go to the Vatican, be in the presence of the Pope and that celebration, to truly understand where they fit,” Meyers said.