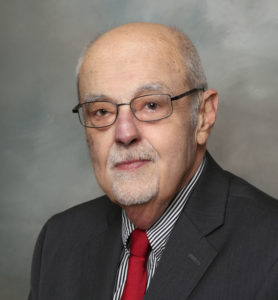 Officials in the Iowa Department of Human Services are touting their new database that seeks to identify available hospital beds for psychiatric patients. Chuck Palmer, the director of the department, says the tracking system is a significant tool for law enforcement, doctors and others trying to find space in an emergency situation.

“We now have 100 percent involvement of all the hospitals,” Palmer says. “Do they update it daily? Probably not. Do they update it on a regular basis? We believe so and we’re calling those that don’t.”

The database was started after Governor Terry Branstad closed two of the state-run Mental Health Institutes. Critics contend it’s difficult to find in-patient treatment for Iowans suffering from a severe mental illness. Palmer says by this summer, there were as many as 750 beds in Iowa hospitals for the treatment of patients with acute mental illnesses — but he says it’s still difficult to find available space for the toughest cases.

“There are certain people that certain hospitals do not feel at a point in time that they can take. ‘If I accept this person and they are a difficult, disruptive person,’ no one will take them and then they’ll be left,” Palmer says. “And that’s the case.”

Palmer says on average there are about 70 vacant hospital beds each day in Iowa for psych patients. However, it may require significant travel to get a patient to a hospital that has an opening.