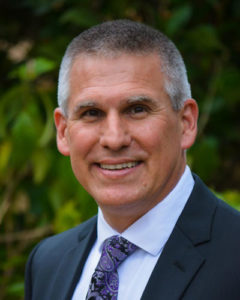 The second finalist announced in the search for a new University of Northern Iowa president knows his way around campus.

The search committee announced that Jim Wohlpart, who is serving as the interim president at UNI, is the second of three finalists. Wohlpart has been the school’s provost since May of 2015 and became interim president in July of this year after Bill Ruud announced he was leaving the position in Cedar Falls to become the president of a school in Ohio.

Wohlpart, was a professor of English before moving into administration. He will hold a public forum on campus Wednesday. The first finalist is holding a forum on campus today, and the third finalist will be announced tomorrow.