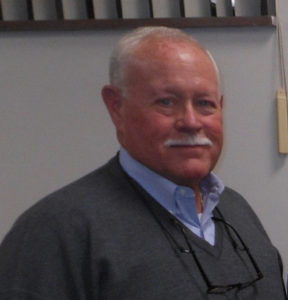 A school board member is facing child sex abuse allegations in north-central Iowa.

Webster City Police on Monday arrested 64-year-old Paul Steven Stenger for Lascivious Acts with second-degree child and sexual abuse. Webster City Police Chief Shiloh Mork said the incident stems from an ongoing investigation into allegations made against Stenger involving an individual under the age of 18.

A preliminary hearing for Stenger is scheduled for December 20 in Hamilton County Magistrate Court. Stenger is a member of the Webster City school board who was elected to a four year term in September, 2015.