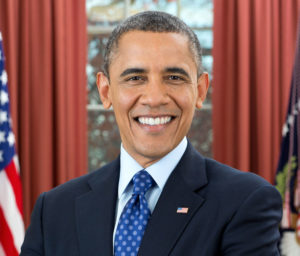 President Barack Obama is commuting the prison sentences of more inmates, including two Iowa men who were serving time on drug charges.

Anthony Dodd of Davenport and Aaron Rees of Pleasantville were both serving life sentences and with the president’s pen, both saw their sentences reduced to 20 years.

A White House statement said the men were sent to prison under antiquated, overly-harsh sentencing laws. President Obama has shortened the sentences of nearly 1,200 people during his time in office. That’s more than the previous 11 presidents combined.

Obama has now commuted the sentences of 18 Iowans who are serving time for drug convictions.