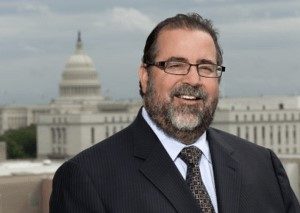 Many ethanol industry officials are concerned that President-elect Donald Trump has selected people who have strong ties to “Big Oil” to fill key administration posts.

Iowa is the nation’s top producer of ethanol. Dinneen is confident the Trump administration will be pro-ethanol. “He wants to see ethanol being used. He sees renewable fuels as a part of our nation’s energy future. It’s going to be Scott Pruitt’s responsibility to implement Donald Trump’s agenda,” Dinneen says.

Earlier this month, Governor Terry Branstad also expressed confidence the new Trump administration will be pro-ethanol. Branstad said while he’s “concerned” about the fact Pruitt is from an oil-producing state, the governor was “reassured” about the appointment in a meeting with Trump. “First thing Trump told me is, ‘don’t worry about (Pruitt), he’s going to be for ethanol,'” Branstad said.