You are here: Home / Health / Medicine / Study: Older Iowa drivers with history of falls may be at risk for wrecks 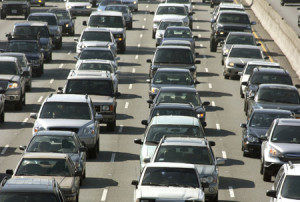 Iowa has a higher percentage of older residents than most states and a new study finds older drivers may be at a higher risk for car crashes if they have a history of falls.

Nick Jarmusz, a spokesman for AAA-Iowa, says the agency’s research points to a correlation.

Once someone’s had a bad fall and been hurt, it’s unfortunate, but Jarmusz says it can be something of a domino effect.

“The injuries themselves that are caused by the falls can lead to a diminished capacity,” he says.

Jarmusz says, “If your parent or older relative has a history of falls, it may be a good idea to talk about how that may be impacting their driving or whether it’s still safe for them to drive or to drive in certain conditions.”

The study was conducted by the AAA Foundation for Traffic Safety.