You are here: Home / Health / Medicine / Another flu-related death in Iowa 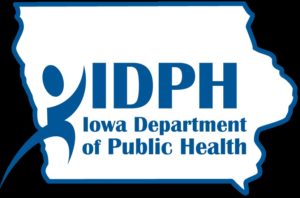 This flu season has claimed a second person’s life in Iowa.

Doctor Patricia Quinlisk is the medical director at the Iowa Department of Public Health. “The second death was in an elderly man in central Iowa,” Quinlisk said. The first influenza-related death of the season, reported in December, involved an elderly woman from central Iowa.

Four different flu strains have been confirmed in Iowa, meaning an unprotected person could get sick with the flu four times. “The good news is the vaccine covers all four and this year, so far, it is a very good match for each one of the four strains,” Quinlisk said.

Getting the vaccine now will offer some immediate protection, but Quinlisk notes it takes around a week or two before it offers full protection.