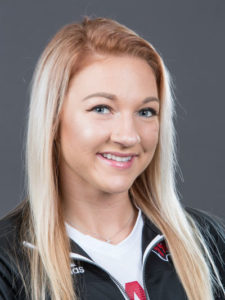 A student-athlete from southwest Iowa was killed in Nebraska over the weekend.

The sheriff’s office in Lancaster County, Nebraska says 19-year-old Merzedes Hart of Council Bluffs was hit by a car and killed Friday night near Waverly, just east of Lincoln. The vehicle’s driver left the scene but was later found, though no charges are filed, as yet.

Hart was attending the University of Nebraska at Omaha and was on the track and field team. The UNO team was in Lincoln for a weekend meet. Hart was studying business at UNO. An autopsy is planned.