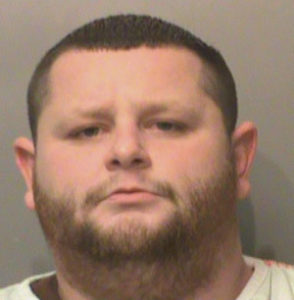 A Polk County judge today sentenced a man to prison for the shooting another man to death in Des Moines this summer.

Forty-one-year-old James Patton died shortly after he was shot behind a convenience store on the capital city’s east side on July 21. Family members said Patton was on his way to his mother’s 68th birthday party at the time.

The suspected gunman, 28-year-old Steven Asbury, was arrested 12 days later in Wichita, Kansas. Patton had been dating Asbury’s ex-girlfriend. Asbury was sentenced this morning to life in prison without the possibility of parole.