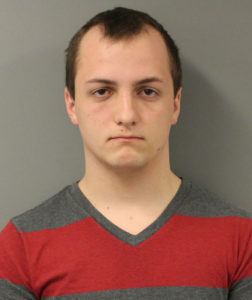 Poldervaart served as an assistant boys and girls swim coach during the 2015-16 season and continued to volunteer for the teams after resigning to accept another coaching position outside of the school district.

Police investigated the allegations and arrested Poldevaart on Tuesday. He is charged with two counts of sexual assault in the third degree and sexual exploitation by a school employee. Poldevaart is being held in the Webster County Jail in Fort Dodge with a bond set at $25,000.