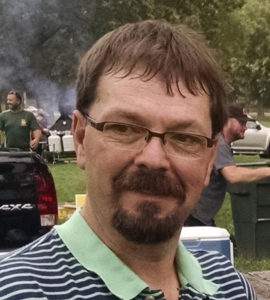 One of the changes included in the GOP’s update to its collective bargaining bill aims to keep five metro bus systems in the state running.

Rick Scott of Lawton, president of the Amalgamated Transit Union based in Sioux City, warned lawmakers of the problem in the GOP’s original plan during Monday night’s public hearing.

“If House File 291 or Senate File 213 are passed as currently written, public transportation in Iowa will soon grind to a halt and our transit systems will fold,” Scott said, “leading to a mobility crisis for thousands of our neighbors and family members who rely on the bus every day to get where they need to go.”

House Republicans have not had an opportunity to vote on their updated plan. The House debated the collective bargaining bill for nearly two-and-a-half hours last night, but no votes were taken.