You are here: Home / Health / Medicine / Iowa native who was a pioneer in liver transplants has died 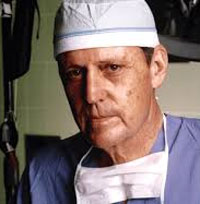 The Iowa native who was responsible for making the first successful liver transplant died at age 90 over the weekend.

“The research he did into anti-rejection medicines like cyclosporine,” Meis says. “He was really the first person to successfully have his patients accept donated organs without rejecting them and his patients lived the longest.” Meis says she picked Starzl to study because they shared a home town and he went on to become internationally known in the world of medicine and organ transplants. 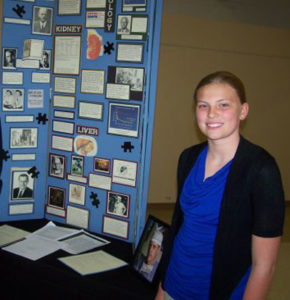 “That was one of the reasons, because he was from Le Mars and both my parents are doctors so I figured they’d be able to help me out with all of the medical stuff,” she says, laughing. In her correspondance with Starzl, she says he had good memories of northwest Iowa.

Meis says she wishes she’d had the opportunity to personally meet Starzl.