You are here: Home / Fires/Accidents/Disasters / Searchers find the body of 1 of 2 missing fishermen on Mississippi River 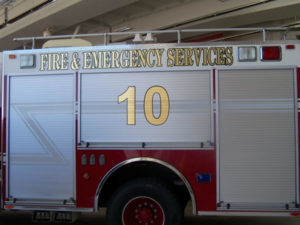 The body of a missing Iowa boater has been found in the Mississippi River.

The Lee County Sheriff says 48-year-old Ron Wagner of Montrose and 68-year-old Bill White Senior of Argyle were last seen January 3rd. They were commercial fishermen and a witness reported seeing a boat with two men aboard capsize near Montrose that day. Police in Hamilton, Illinois, were called to the Mississippi riverfront Saturday on a report of a body in the water just below Lock and Dam 19.

The body was identified as White and an autopsy determined he’d drown. Wagner’s body hasn’t been found.