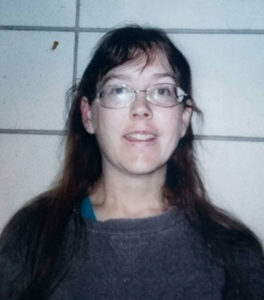 A woman who went missing from an Iowa City mental health facility was found alive in a Johnson County farm field last night.

A farmer called 911 around 7:20 p.m. Monday after finding a woman in one of his fields. She was identified as 35-year-old Vanessa Jones, who’d walked away from Chatham Oaks late Sunday afternoon. Jones was taken to a hospital for evaluation and treatment.

Shortly after Jones was found, many residents of eastern Iowa and the Des Moines area were mistakenly sent an emergency alert, telling them to take immediate shelter.

The erroneous alert was supposed to be an update on Jones. It’s unclear what went wrong to cause the warning to go out instead.