You are here: Home / Human Interest / Whitson’s walk in space sets another record 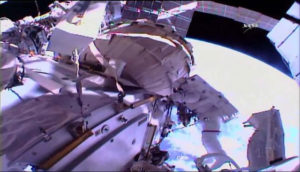 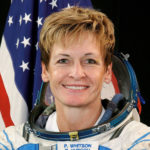 For the second time in seven days, Whitson and one of her coworkers took a spacewalk. It was her 8th EVA or extra-vehicular activity, which is the most ever performed by a woman.

Whitson’s spent more than 53 hours in the vacuum of space, also a record for women, and next month she’s due for another EVA which will put her in third place among all astronauts. 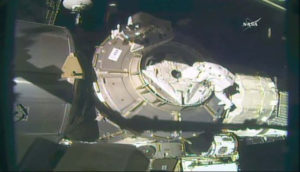 This spacewalk by Peggy Whitson was her 8th, the most by a woman.

Whitson hails from Beaconsfield and is in the midst of her second, 6-month mission aboard the International Space Station. Last month, she turned 57 in orbit, the oldest woman in space.

Around the 10th of April, Whitson will be promoted to commander of the space station. She’ll be the only woman who’s held that title twice.