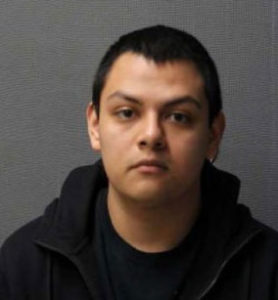 A Sioux City man is accused of biting his 7-week-old daughter on the face.

Twenty-two-year-old Edward Valdez is charged with child endangerment resulting in injury. A court document shows the child was bitten on March 24th. Valdez told an officer that the girl had been sick and wouldn’t stop crying. Valdez said he became frustrated and bit her right cheek.

The bite left a clear mark on the baby for several days. Valdez was booked into the Woodbury County Jail on $10,000 bond. He is now free on bond.