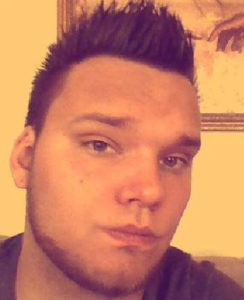 A young man from central Iowa is the subject of a statewide search after his parents and sister were murdered in their home last night.

Lieutenant Rich Blaylock, of the Polk County Sheriff’s Department, says deputies were called to the house in Bondurant, northeast of Des Moines, and quickly discovered the triple homicide.

Blaylock says, “We received a call about 9:30 last night and when deputies came to do the welfare check on the home, that’s when they found the three occupants of the home deceased.”

The victims are identified as 58-year-old Mark Alan Nicholson, his wife, 56-year-old Charla Lee Nicholson, and their 24-year-old daughter, Tawni Alexis Nicholson, all of Bondurant. Blaylock says they’re looking for the son and brother of the victims, 20-year-old Chase Nicholson as a “person of interest.” 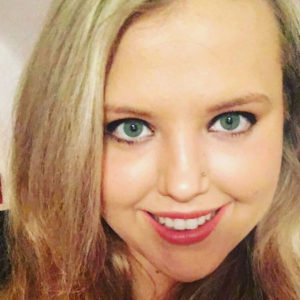 “Chase is 6-foot, 175 pounds with brown hair and hazel eyes,” Blaylock says. “He may be driving a grey 2002 Volkswagon Passat with the Iowa license 023 ZNW.” No information is being released about the causes of death or approximate time of death. Blaylock could not say whether Chase Nicholson may be a threat to the public.

“We don’t know and due to the circumstances of the case, we just want to make sure every base is covered and that everybody does use caution if they come in contact with Chase Nicholson,” Blaylock says, “and if they do, make sure they call 911.”