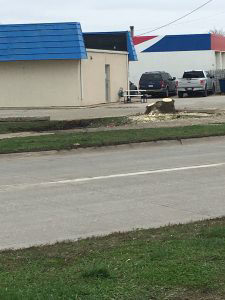 Mason City police have released the names of the five people killed in a Monday morning car accident.

The 2007 Jeep Liberty driven by Hartley struck an electrical wire and tree in the 400 block of 6th Street Southwest in the early morning hours on Monday.

The collision investigation is still on-going. Anyone with information about the crash should contact the Mason City Police Department at 641-421-3636.