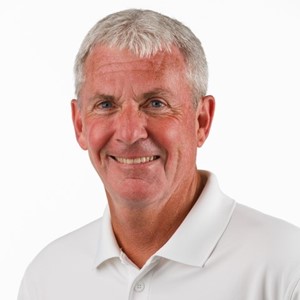 Three Iowa Conference softball teams are nationally ranked as the league race hits the halfway mark this week. Central (4-0) has the early lead and is ranked 14th heading into Wednesday’s doubleheader at home against Buena Vista. Fifth ranked Luther (3-1) sits in second place. The Norse visit Loras on Wednesday while third place and seventh ranked Coe (4-2) pays a visit to Nebraska Wesleyan.

The Iowa Conference has long been considered one of the best leagues in the country and Central coach George Wares says this season is no different.

“Some of the R-P-I numbers that we are using now that are not public make the league look very good”, said Wares. “Whoever wins this will have to play very well there is going to be a really good team that doesn’t make the conference tournament. “It is pretty good from top to bottom.”

Central has doubleheaders coming up against Coe and Luther but Wares says their first concern is the matchup against Buena Vista.

“They had our number last year and got us twice in Storm Lake”, added Wares. “We have a great deal of respect for what they have done in terms of trying to get back to the upper level of the Iowa Conference. They are very close to that.”