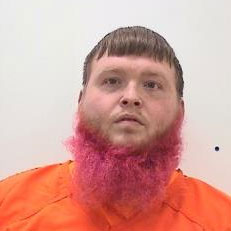 An Eagle Grove man was arrested Thursday by the Wright County Sheriff’s Department on charges of sexual exploitation of a minor for the receipt, dissemination and possession of images depicting minors in prohibited sexual acts. Thirty-year-old Jason Marvets was charged with four felonies and an aggravated misdemeanor.

The arrest follows a several months long investigation that was initiated by a cyber tip to the National Center for Missing and Exploited Children. The Iowa Internet Crimes Against Children Task Force, the Webster County Cyber Crime Unit and the Eagle Grove Police Department assisted the sheriff’s department with the investigation.

Marvets is being held in the Wright County Jail in Clarion on a cash only bond of $50,000.