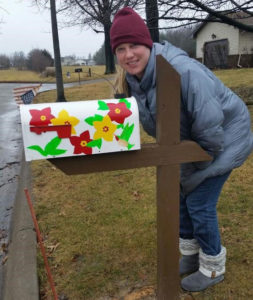 Iowa City police say a body found in the Iowa River is a woman who had been missing since March.

A news release from the police department says an autopsy has confirmed the body found in the Iowa River near Hills Friday is 37-year-old Katherine “Katie” Brooker. Police had requested help in finding Brooker — who had last been seen on March 10th — saying she had health issues.

Police say they investigated several leads and were unable to find Brooker until the body was discovered in the river. Investigators are still trying to determine the circumstances surrounding Brooker’s disappearance and death, but say they do not believe there was any foul play.