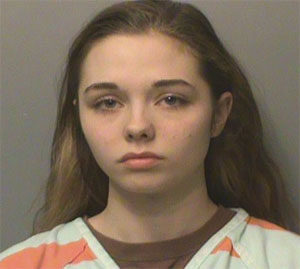 A second person has been charged in a fatal shooting in Des Moines.

Court records show police believe the gunfire followed a drug deal that turned into a robbery.