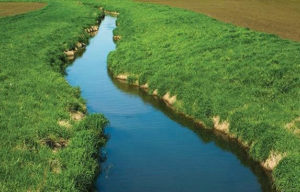 An environmental policy advisor with the Iowa Farm Bureau says a recent Iowa Department of Natural Resources (DNR) report shows the number of “impaired waterbodies” in the state is leveling off.

Robinson credits record conservation practices and collaborative water quality work for the progress. He points to a 2016 Iowa State University poll of farmers in the state.

“They found that farmers had invested 2.2 billion dollars in conservation the last 10 years. They found that there were modest to major increases in adopting precision ag, building conservation structure and fine-tuning nutrient management practices,” he says. “So all the things they’re doing are paying off in the long-run and trending the right direction.”