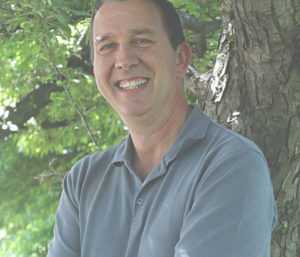 The first Democrat who announced a run for governor in 2018 is dropping out.

On January 4, Rich Leopold kicked off his campaign, but after five months, operations are shutting down. Leopold, who is 52, served as director of the Iowa Department of Natural Resources and is currently director of Polk County Conservation.

Leopold said this morning he has suspended his campaign because of “challenging in fundraising and difficulty in competing with the mostly political insiders” who have entered the race. Leopold said the “truth is the reality of an outsider mounting a winning campaign in Iowa is slim.”