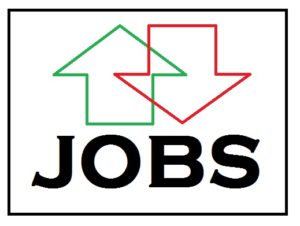 An Iowa research group says the number of manufacturing jobs continues to fall in the state, even after a new sales tax break was given to manufacturers, likely costing the state tens of millions of dollars.

“What we can clearly see is that from the first nine months, that certainly hasn’t produced — with the sales tax break,” Owen says, “and it’s costing us more money than we expected, so it’s kind of a double hit.”

The tax break allows more exemptions for manufacturers when they’re purchasing supplies. The report says it could cost the state $80-million more than the original projection.

He says, “At the same time, we’re seeing lower revenues in the sales tax, we’re also seeing jobs continue to decline in the manufacturing sector.”