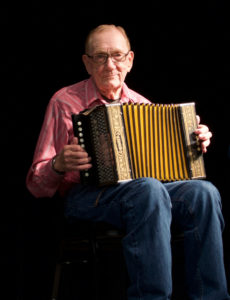 A western Iowa man is one of only nine people in the country selected for a special award from National Endowment for the Arts.