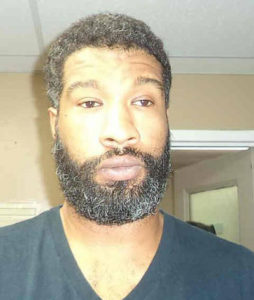 A northeast Iowa murder suspect remains at large, but police have found his vehicle.

Charles City Police say 26-year-old Antoine Williams is wanted for the shooting death of another man last Friday night at an apartment building on the city’s southeast side.

The victim has been identified as 36-year-old Nathaniel Fleming of Mason City. Police said Williams was believed to be driving a red 2006 Chevy Equinox, which has been found in the 900 block of Oneida Street in Waterloo.

Williams, however, has not been located and police call him “armed and dangerous.”