You are here: Home / Crime / Courts / Class teaches Muslim women how to protect themselves 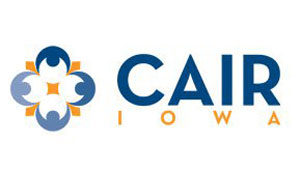 A self-defense class for Muslim women will debut in Iowa City today that’s meant to help them protect themselves from attacks based on their religious clothing.

Miriam Amer , executive director of Iowa’s chapter of the Council on American-Islamic Relations, says Muslim women wearing headscarves have been targeted across the country in recent months.

“Attacks have been happening across the country and it’s majority against Muslim women because we cover,” Amer says. “Most of us wear the headscarf and modest clothing, so we’re the targets, basically.” Amer says anyone, Muslim or not, is welcome at the free self-defense class. She plans to offer classes throughout the state.