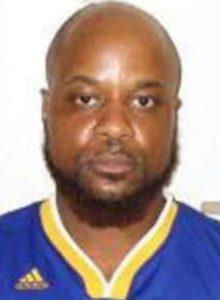 A man who’s been in jail since June 30 is now facing a first-degree murder charge for the death of an Iowa City cab driver. Iowa City Police accuse 41-year-old Curtis Cortez Jones of shooting 46-year-old Ricky Lillie in the head.

Lillie was found dead, slumped over in his cab outside an Iowa City motel on the morning of June 27. The 41-year-old Jones was arrested three days later in Burlington.

Jones was called a “person of interest” in the case, but now police have issued an arrest warrant charging Jones with first-degree murder. Jones has a lengthy criminal record. He was granted parole last fall after serving prison time for burglary.