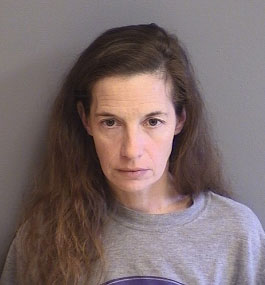 An Indianola woman has reached a plea agreement in the neglect of several dogs.

The Warren County Sheriff’s Office discovered three dead dogs and 19 other dogs at a business she owned in Sandyville in February of this year. The surviving dogs were said to be in malnourished and several had injuries.

Morrow was sentenced to four years and 205 days on the 22 charges — with all but 30 days of the sentence suspended. Morrow was placed on two years probation and is prohibited from owning or possessing pets as a condition of her probation.

The Animal Rescue League of Iowa released a statement saying the organization is pleased the county attorney’s office pursued the strongest charges allowed under Iowa law, but the group says there is still a lot of work to be done with lawmakers to ensure animal abusers face stiffer penalties for their crimes.