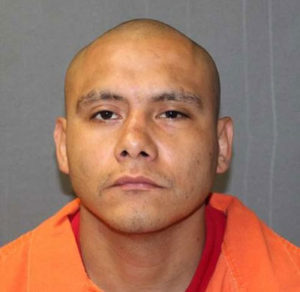 Police have arrested a suspect in Iowa for killing a Nebraska man.

Levering is being held in the Woodbury County Jail on $1 million bond. Police are still investigating the incident. The Sioux City Journal reports Walker was washing his car at the time he was attacked by three people. While Levering allegedly stabbed Walker several times, another person hit Walker with a baseball bat.