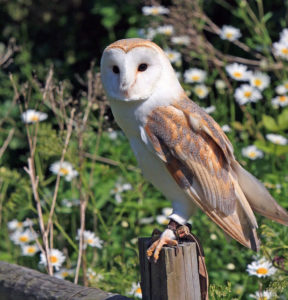 Birdwatchers in the Lower Loess Hills region may soon see a greater diversity of species.

The Iowa Department of Natural Resources proposes a bird conservation area of nearly 90,000 acres. Such areas are created through a targeted effort on public and private lands to plant bird-friendly habitats.

Bruce Ehresman is a wildlife diversity bird biologist for the DNR. “If you think about what Iowa looked like historical with about 27- or 28-million acres of prairie, it was a huge landscape of habitat and we’ve carved that up into little tiny pieces,” Ehresman says. “We’re trying to put back some of the pieces into larger pieces because they will benefit more species.”

Ehresman says this proposed bird conservation area in western Iowa is ecologically diverse.  “We’ve documented 282 species that have occurred at one time or another within this proposed area and of those, 128 are nesting species,” Ehresman says. “It actually may not sound like a very high number, but it really is, and so a high proportion of those species that nest throughout the state actually nest in this one area.”