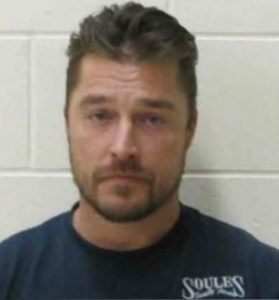 A judge has scheduled a trial for early next year for a reality TV star accused in a fatal traffic crash in northeast Iowa.

Chris Soules, who starred in “The Bachelor” and “Dancing With the Stars,” is charged with leaving the scene of the crash in April. Police said Soules was driving a pickup that struck the back of a tractor, killing 66-year-old Kenneth Moser of Aurora. The 35-year-old Soules was arrested at his home near Arlington, about 10 miles away from where the crash happened.

His jury trial on the felony hit-and-run charge is now scheduled for January 18. The judge’s order notes the trial, in Buchanan County, should take four or five days. Soules has pleaded not guilty