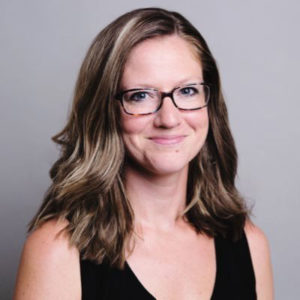 Amie Zarling, a professor of Human Development and Family Studies at ISU, is the paper’s lead author. She says traditional intervention which tries to change men’s thinking towards women isn’t effective in preventing domestic violence. The new program she created takes a different position.

“Facilitators facilitate from a stance of collaboration, a non-judgmental stance toward participants,” Zarling says. “They are in the same boat as participants. We’re all human. We all have flaws. We may make different choices and things, but we all have the same weaknesses.”

The program doesn’t come from the standpoint of lecturing, giving advice or problem solving. She says it’s more about teaching the men how to change their behaviors so they can change their lives. Zarling found those who received the intervention she developed are nearly half as likely to reoffend.

“We tried to generate some of those uncomfortable emotions in group and help them through responding to them in a different way,” Zarling says. The research finds men convicted of domestic violence are nearly 50 percent less likely to reoffend if they participate in the intervention that emphasizes emotional awareness.

Zarling’s study was published in the journal “Psychology of Violence.”