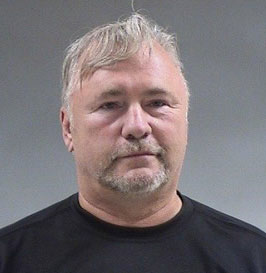 A Sigourney man is charged with sexual assault following an investigation that lasted several months.

The Iowa Division of Criminal Investigation (DCI) reports in a news release that it began an investigation of an alleged sexual assault involving Donald Dean Herr II after a complaint was made by a female resident of Keokuk County stating she had been sexually assaulted by Herr in March of 2016.

The release says the investigation found probable cause to issue a warrant and Herr was arrested on August 4th and charged with one count of second-degree sexual abuse.

Herr was taken to the Washington County Jail. No other details of the investigation were released.

Photo supplied by the DCI.