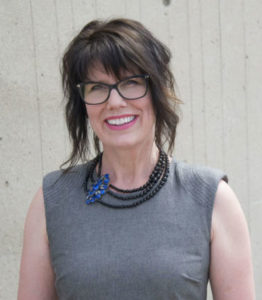 Two Democrats are now competing for the chance to face Republican Congressman Steve King in the 2018 General Election.

“Main Streets are a little quieter than they should be. Businesses are closing,” Jacobsen said. “Young people are moving away to find better opportunity and so I am running to turn that around.”

Jacobsen and her husband operate a coffeehouse and wine bar in Spencer.

J.D. Scholten, a paralegal in Sioux City, kicked off his campaign in the district during the last week of July.

“I’m running to help build an economy that benefits hardworking middle class Iowans and a health care system that makes sense for the way we live our lives in this district and a return to decency and integrity in our politics,” Scholten said in a campaign video statement.

Scholten grew up in Sioux City and played baseball at Morningside College, the University of Nebraska and then for teams in seven different countries.

All four of Iowa’s congressmen are raising money and making plans to seek reelection. Challengers are emerging in the other three districts, with at least one rematch possible in the second district between Democratic Congressman Dave Loebsack of Iowa City and Republican Christopher Peters of Coralville. Kim Weaver, the Democrat from Sheldon who challenged Congressman King in 2016, started raising money for another go, but dropped her 2018 bid in early June.