You are here: Home / News / Democrat Todd Prichard drops out of gubernatorial race 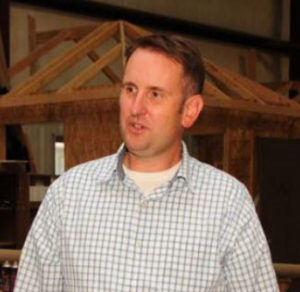 A Democrat who’s been campaigning since this spring has suspended his bid for governor.

State Representative Todd Prichard of Charles City said he’s witnessed “a real dissatisfaction with how the state is currently being run,” but Prichard said he does “not see a path forward” for him to win the Democratic Party’s nomination for governor next year.

Prichard intends to seek reelection to the Iowa House instead.

Prichard is an attorney and a lieutenant colonel in the U.S. Army Reserve. He’s just returned from a three-week tour of duty in Bulgaria.