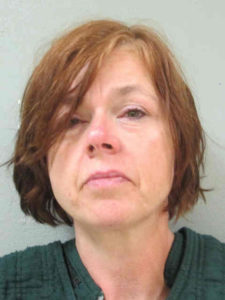 Six people are facing charges in northeast Iowa for what Fayette County Sheriff Marty Fisher calls a theft ring. The suspects allegedly conspired to steal over $32,000 from a West Union man. “I guess you could refer to them as a small ring of thieves,” Fisher said. “They knew each other and operated together.”

The crime victim, a man in his 60s, had hired 46-year-old Patsy Ann Martin of West Union to serve as his caretaker. “I would say that she would be in the role of organizing this whole operation,” Fisher said.

Martin was “posing” as a caretaker, according to Sheriff Fisher, and she wrote checks from the victim’s bank account – paying other people who posed as either caretakers or home repair workers. According to Fisher, no real “work” was done to the home. “Certainly not quality work, if they did any at all,” Fisher said.

The investigation revealed around 35 checks from the victim’s account were written to the suspects. Martin took the most money from the victim – around $18,000 over a two-month period, according to Fisher. Arrest warrants were issued for all six subjects on Tuesday and four were taken into custody.

Martin led authorities on a short chase and deputies used a drone and a dog to track her down. “She tried to escape into a nearby cornfield and we deployed the drone in the air and the K-9 in the field…basically, we located her quite quickly,” Fisher said. Two other suspects in the case remain at large, as of Wednesday afternoon.

The six suspects involved in the theft ring are from the towns of West Union, Manchester, Jesup, and Hawkeye. Fisher said he expects additional arrests and more charges in the case, while deputies check to see if there could more victims of the theft ring.

The full press release from the Fayette County Sheriff’s Department:

After a week long investigation, the Fayette County Sheriff’s office charged six people in a theft ring that targeted a West Union resident. The investigation uncovered that at least six people took advantage of a West Union resident by posing as caretakers and home repair workers and stealing thousands of dollars from his account.Investigators found that over 35 checks from the victim’s account were written to the suspects under false pretenses and deception; posing as caretakers and home repair workers over the last two months. It was learned that:

1) Chelsea Leann Rasmussen, age 24, of West Union, had taken over $550.00 and was charged with Theft in the third degree (Aggravated Misdemeanor)

2) Charles John Fels, age 29, of West Union, had taken over $500.00 and was charged with Theft in the third degree (Aggravated Misdemeanor)

Arrest warrants were issued for all six subjects and on August 15, 2017 Rasmussen, Fels, White, and Martin were taken into custody, transported to the Fayette County Jail and held on a $10,000.00 bond. Martin led authorities on a short chase and subsequent manhunt after she was seen running into a cornfield on Hill Road outside Fayette. Deputies used the drone and K-9 to conduct a search, later locating her hiding in a cornfield.The investigation is still ongoing and more charges likely will be filed, with additional arrests expected. The Sheriff’s Office was able to recover over $6,000.00 in cash. Miner and Walters are still at large and active warrants for their arrest are in place.Sheriff Marty Fisher asked if anyone has paid for services from any of the above subjects to please contact the Sheriff’s Office at 563-422-6067. 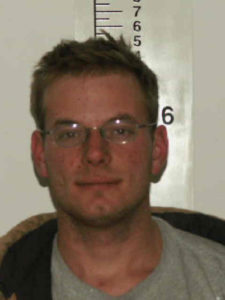 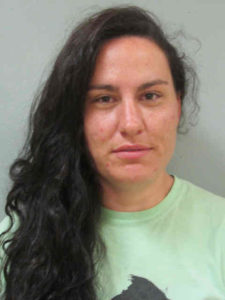 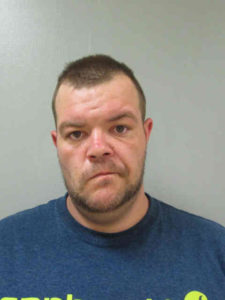 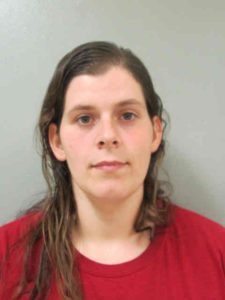 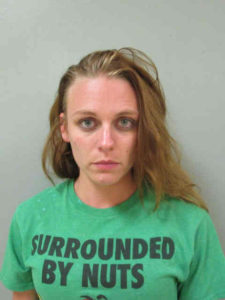