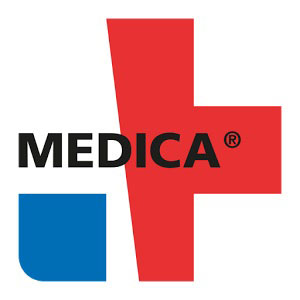 Iowans who are using the Affordable Care Act marketplace to get their health insurance could be facing an enormous jump in expenses next year.

Minnesota-based Medica is the only company left on Iowa’s exchange that’s selling individual policies. Back in May, the company announced plans to raise rates an average of 43 percent next year, but now Medica says it may have to go even higher with the premiums. Those with the so-called silver plan may be facing a hike of nearly 57 percent.

The company blames the federal government and continued uncertainty. The rate hike still needs to be approved by the Iowa Insurance Division. Some 12,500 Iowans are getting their insurance from Medica this year, a number that’s likely to rise next year.