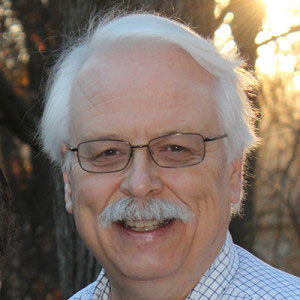 The head of the Iowa Freedom of Information Council says it’s time for a state law governing the retention as well as the release of police video camera footage.

Randy Evans, executive director of the council, also is questioning a state board’s decision to meet privately last Friday and withhold information about its deliberations over the release of Burlington police video of a fatal shooting.

“I think it erodes the board’s credibility and the respect it received by acting in that fashion,” Evans says. “That’s not the way Iowans want their government to act, period.”

A Burlington police officer responding to an alleged domestic fight shot at a dog that jumped on the officer. Thirty-four-year-old Autumn Steele was hit by the gunfire and died. Burlington police have released 12 seconds of video. For the past two-and-a-half years, Steele’s family and The Burlington Hawk Eye have been seeking release of all the video from the incident.

Evans says the Iowa legislature “absolutely” needs to pass a new law regarding how long police camera footage must be kept and when it should be released.

“That’s where the decision ultimately has to be made,” Evans says, “but…it would take a team of horses to pull that legislature towards action of that sort.”

Last Friday, The Des Moines Register filed a complaint against the Iowa Public Information Board, asking board members to fine themselves for their secretive actions on the Burlington police video case.

Photo courtesy of the FOI Council.