You are here: Home / Human Interest / Davenport church sues city over program to feed the homeless 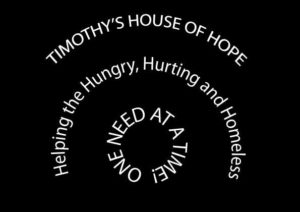 A Davenport church that serves meals to the homeless is suing the city and three city officials.

Last April the city shut down the church for 27 days for what it said was a zoning violation at its new location. But the city later allowed the church to reopen as it considered changes to the zoning code.

The church says the city’s cease-and-desist order was unlawful. It wants monetary damages and an injunction to prohibit the city from interfering in the future.